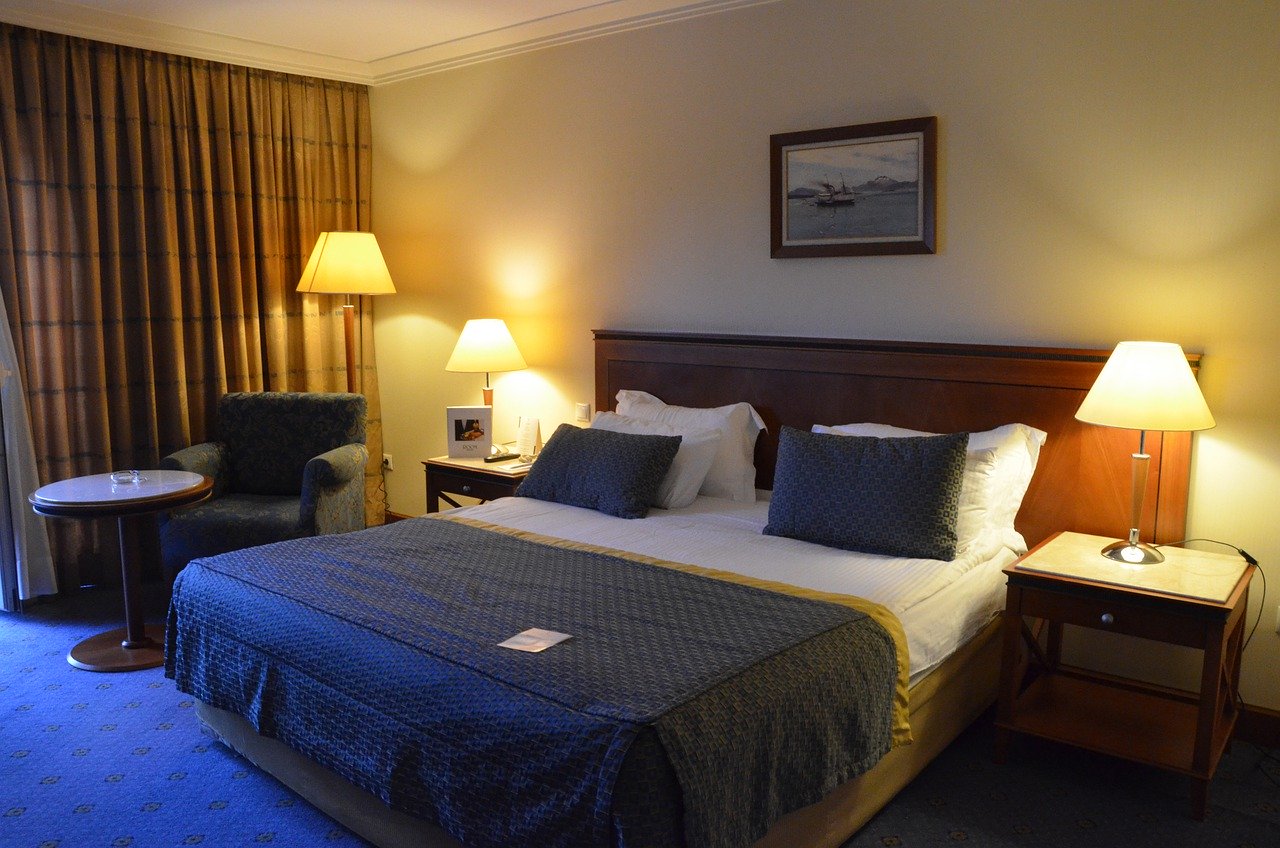 Ask any business traveler and they will tell you that it’s not as grand as it looks.  Apart from the stress of business travel schedules and forced divergences from your normal eating patterns, sleep often takes a beating. Most people, business and holiday travellers alike, find that the first few nights of sleep away from home are the pits.  Science seems to support these reports. Studies have shown that most people generally experience higher quality sleep at home than in other accommodations such as bunkhouses and hotels when the number of consecutive sleep periods in the accommodation are limited[1].

One reason we don’t sleep well away from home may be due to something called habituation. An area of the brain called the Ascending Reticular Activating System (ARAS) functions like a gate keeper, filtering out unwanted sounds, smells and other stimuli, like the sensation of a new bed, that can keep us awake. But it only does so after you get used to the repetitive stimuli over time, that is, you habituate to it. The ARAS also functions as one of the main controllers of states of consciousness like sleep and wakefulness. This means that the first few nights you sleep in a new environment, the ARAS will allow unfamiliar tactile sensations, smells, and other stimuli such as the noise of people walking through the hotel hallways late in the night, through the gate to wake you up.

Unfortunately, there are no reliable brain hacks that will turn off your ARAS. The best you can hope for is to try to use the ARAS’s habituation function to your advantage.  Try to make your new temporary sleep environment as similar to your home environment as possible. See if you can add something to the new sleep environment that is similar to your home environment for each of the five basic human senses (sight, hearing, smell, taste and touch).  For example, you can sleep with aromatherapy, a soothing constant noise played from your bedside smartphone that drowns out extraneous sounds and a special pillow at home for a few weeks to allow the ARAS to habituate to these sensations. When you travel, bring your aromatherapy, soothing noise and your pillow with you to use when you sleep in the new environment. This might help soothe your ARAS into a better hotel slumber.

For a few more tips on sleeping away from home, check out this article:

How to Get a Good Sleep in Your Holiday Bunkhouse